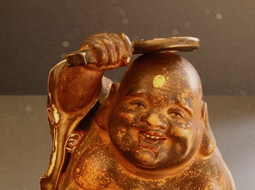 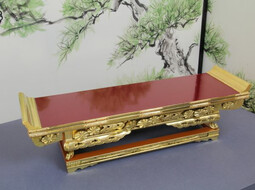 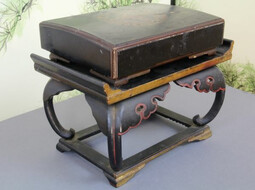 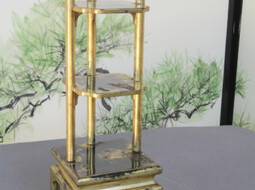 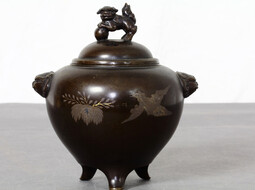 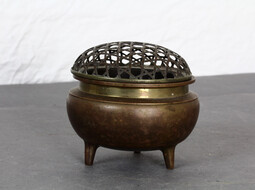 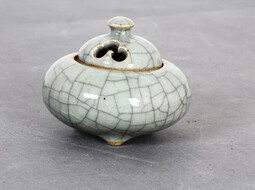 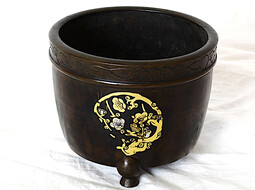 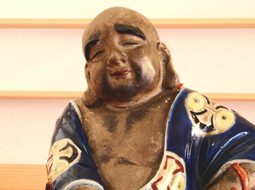 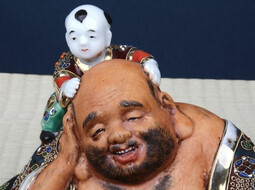 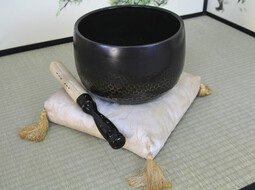 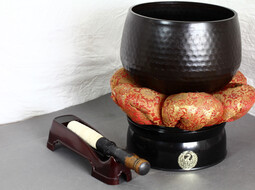 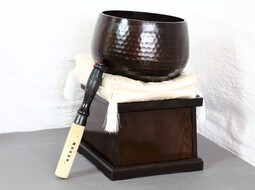 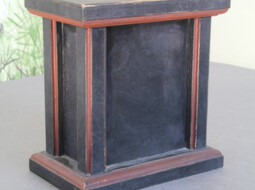 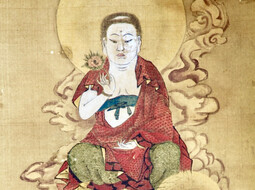 Until the Meji period it was the main religion of Japan. Around 1870 Shintoism became the state religion in Japan.
Buddhism can be divided into many different directions, which were decisively involved in the emergence of Japanese aesthetics.
Here are a few examples: Zen (originated in China, 5th century.), Soto-Shu (school), Rinzai-shu.

Origin of my offered object:
Some of these pieces come from the Japanese art trade or directly from temples and monasteries.
In Japan, as in our country, there is a considerable lack of young people, so that some of them have to be abandoned, which means that the sacred objects are offered on the market.